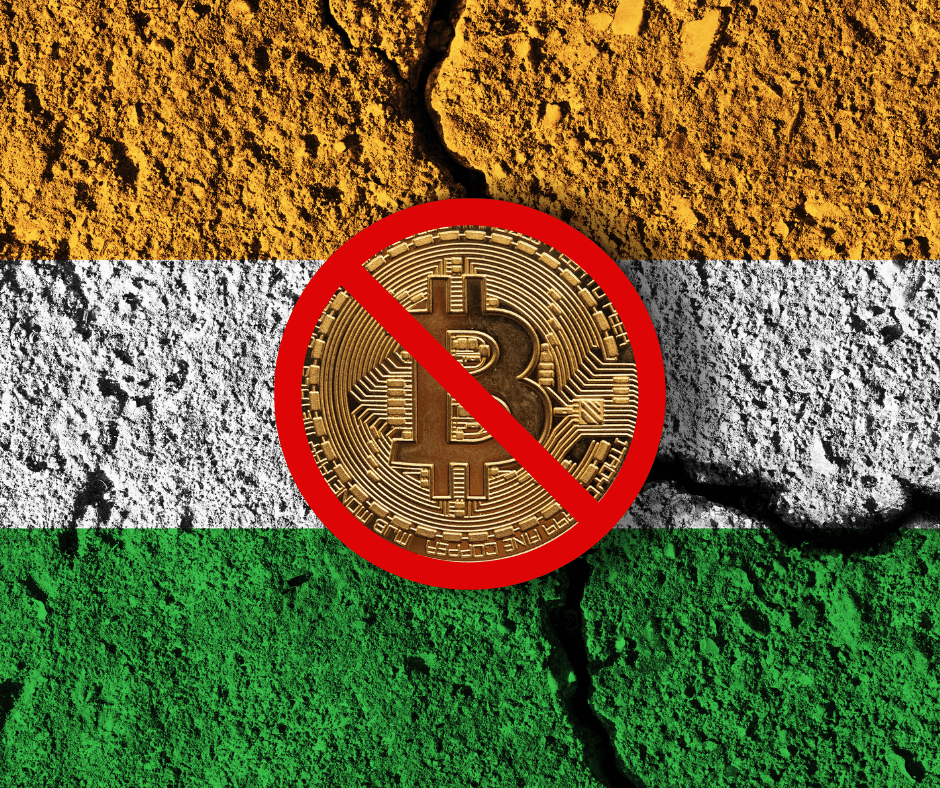 In a long-awaited law, India readies to move through with its aim to ban most crypto currenceies in the nation.

In recent months, there had been growing speculation that the government will change its stance on digital currencies. The prohibition would apply to all private cryptocurrencies, with some exclusions to allow for the promotion of the technology and its applications. After the decision on the bill's future was set, cryptocurrency prices fell on Indian exchanges.

The Bill Focused on Crypto

The restriction is part of the proposed Cryptocurrency and Regulation of Official Digital Currency Bill, which will be a part of the legislature's winter session, according to a government bulletin. "To create a facilitative environment for the formation of the official digital currency to be issued by the Reserve Bank of India (RBI)," the proposed legislation states. The proposal to ban all private cryptocurrencies appeared to be identical to a previous draft of the bill published in January.
The government has been softening its attitude on cryptocurrencies in recent months, presumably attempting to regulate them as investments rather than a form of payment. While the bill's description hasn't changed, the actual alterations have yet to be determined because the latest document isn't yet available to the public.

Impact on the Market

Following the bill's release, the value of many digital currencies has fallen. On the Indian market WazirX, Bitcoin dropped more than 13%, while Shiba Inu and Dogecoin both plummeted more than 15%. The global impact, according to Glen Goodman, author of The Crypto Trader, is "relatively small," according to the BBC's World Business Report radio program.
"Even when China decided to ban cryptocurrency - and that was a really big deal - it didn't completely massacre the crypto markets," he said.
Cryptocurrency trading will continue under the proposed bill, according to a video report by local news outlet India Today, as long as customers buy from exchanges that meet specific conditions. According to the source, the bill may focus on limiting who can develop cryptocurrencies to protect investors.

Concerns in the Industry

The RBI, the country's central bank, is holding conservative views on cryptocurrency, according to the CoinDesk website. The Indian Supreme Court reversed a two-year ban on digital currency trading imposed by the Reserve Bank of India in March 2020. Last week, RBI governor Shaktikanta Das stated that the central bank had "severe concerns from the standpoint of macro-economic and financial stability," and that blockchain technology can exist without cryptocurrencies.
Mr Goodman, cited China's recent prohibition and El Salvador's intention to establish a Bitcoin city at the base of a volcano, with the cryptocurrency serving as the project's funding. He explained that "governments have quite different approaches on how they see things." "As a threat, a chance, or somewhere in the middle." The Chinese government, according to Mr. Goodman, wants to cut all digital currencies except the one it is developing.

Find Out Our Solutions for Crypto Exchanges Here.

OMNIO Partners Up with Ocean Investments

As a strategic investor in OMNIO, Ocean Investments will support us throughout our path to rapid growth with financial resources and domain knowledge, business strategy, and the entire team of professionals and experts behind its back....

You've heard stories about how fraud affects real people through scams, identity theft, account takeover attacks, and other means. What can financial institutions do right now to protect their businesses and customers from fraud?...