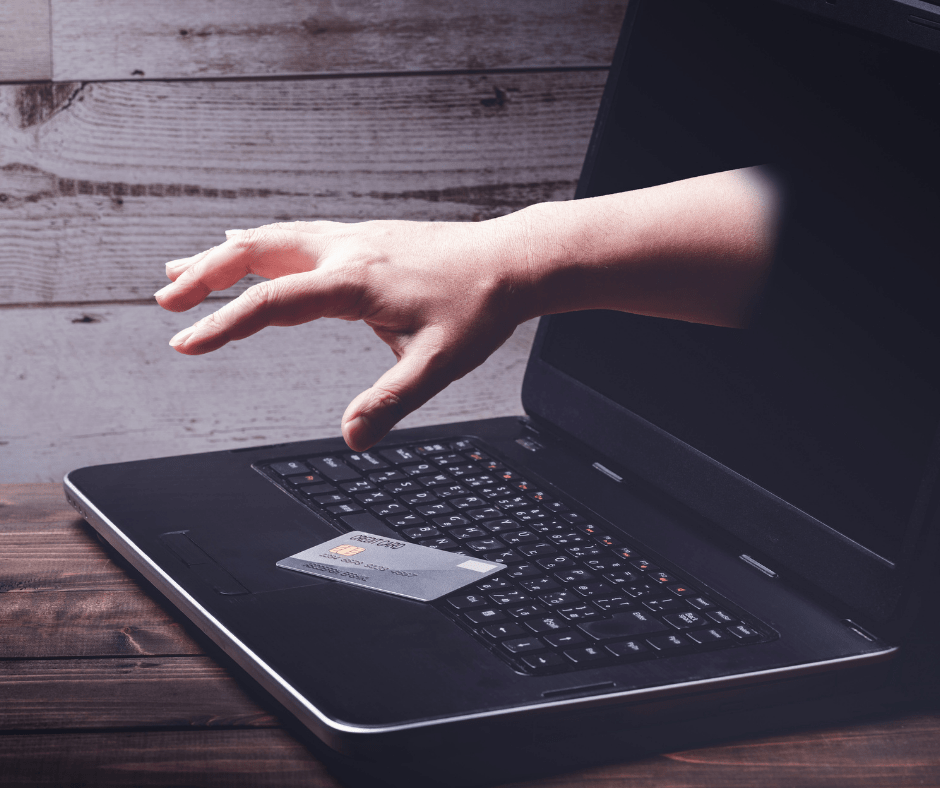 Share
According to NordVPN, millions of people's credit card information is sold to criminals on the dark web for an average of less than $10 each.
According to a new study released by NordVPN, over 4 million credit card credentials belonging to consumers in 140 countries are being trafficked on the dark web. The hackers were discovered selling payment card data for an average of $10 per card.
The most popular credit cards were Visa, Mastercard, and American Express. In the markets surveyed by independent researchers, debit cards were more common than credit cards. Because there are less safeguards in place for debit cards, hacked debit cards put their victims at more danger.

How Did the Data Get Discovered?

The majority of sensitive financial information sold on the dark web was obtained via brute-forcing, a technique used to guess passwords and infiltrate targeted accounts, according to NordVPN.
"This is a bit like guessing," Marijus Briedis, CTO of NordVPN, explains.
"Imagine a computer attempting to deduce your password. It tries 000000, 000001, 000002, and so on until it finds the correct value. It can make millions of predictions each second because it is a computer."
“After all, criminals don’t target specific individuals or specific cards. It’s all about guessing any viable card details that work to sell.”

The Most Affected Areas

The study discovered 1,561,739 sets of card information for sale on the dark web in the United States. This was more than anywhere else. But, this does not imply that Americans are more vulnerable. Turkey, for example, had less than half the cards per capita as the United States, but Turkey has a higher Risk Index due to the high amount of non-refundable cards.
Because the risk score is calculated based on a single card per person, the more cards you have, the more probable one of them will be hacked. This is a specific issue in the United States, as there are more cards in circulation per individual, but Europeans should be aware of it as well.
Australia was the second-most affected country, with 419,806, followed by the United Kingdom, with 134,607 compromised cards.
According to the study, credit card details cost anything from $1 to $12 in the United States, with the majority costing around $4. The most expensive card details, around $20, came from Hong Kong and the Philippines, while the cheapest, some as little as $1, came from Mexico, the United States, and Australia.

What Can You Do to Strengthen Your Defenses?

Staying attentive is one of the best things users can do. Examine monthly statements for unusual activity and act if your bank notifies you that your card has been used in an unauthorized manner.
Here are some steps that banks and other service providers can take to protect their customers:

You can use OMNIO's advanced AI to secure your organization and customers from these types of leaks. Check out our unique fraud detection module to find out more!

Fraud: The New Language of Love

Last year saw 56,000 new reports of romance scams. And the crime wave has already cost victims and financial institutions billions. So, what can we learn from the thousands of victims who’ve already fallen prey to these scammers, and why should we care?...

How to Solve the Challenges of Sanction Screening

For financial institutions, the sanctions landscape is a minefield. It is not enough to be aware of the risks and dangers associated with violating sanctions regulations. It's a one-sided game. As a result, using sanction screening solutions is now more important than ever....