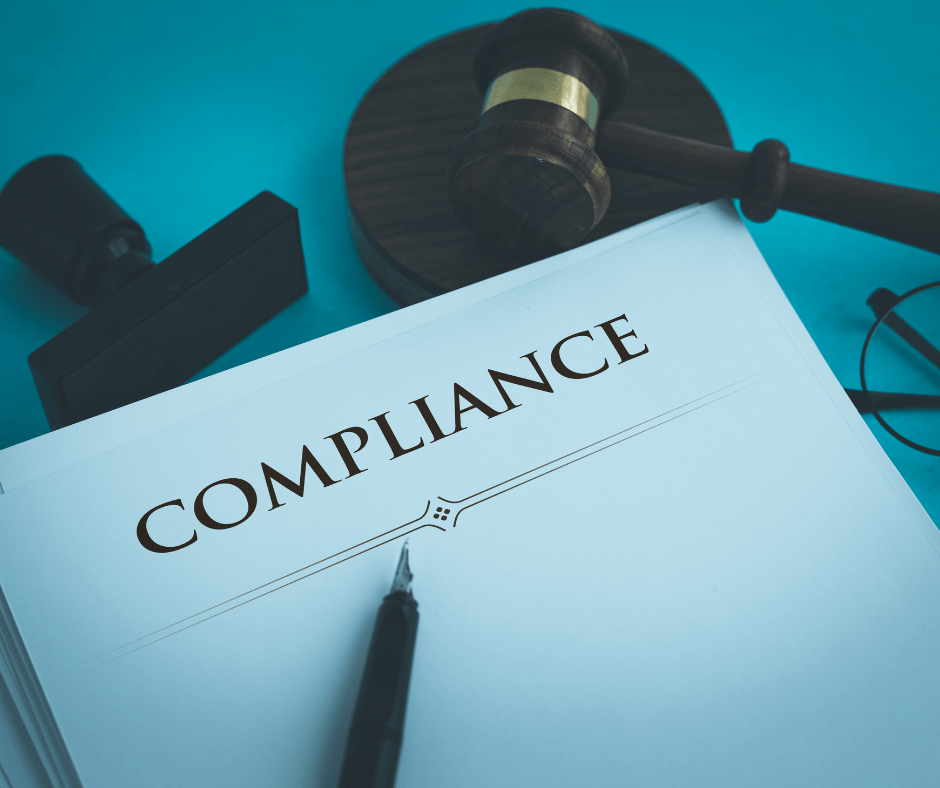 Financial crime and the predicate crimes that feed it have grown at an apparently unstoppable rate during the last decade. As a result, financial services companies have made anti-money laundering (AML) initiatives a primary focus (FSOs). Financial crimes and money laundering strategies, on the other hand, have grown in sophistication and continue to evolve. The stakes have never been higher for FSOs.

The question we must all address is whether the existing technological stacks employed by FSOs are useful in fighting financial crime — after all, those involved in AML activities have the best of intentions and put in a lot of effort. However, it would be inaccurate to claim that existing initiatives are effectively fighting financial crime. The upper echelons of organized criminal groups are still getting away with it - with their extravagant lifestyles, fancy cars, luxury yachts, and extreme pleasures – all sponsored with filthy money in the majority of situations.

In fact, the United Nations Office on Drugs and Crime (UNODC) estimates that illicit money amounts for 2 to 5% of global GDP, or up to 3.5 trillion USD each year, according to research published by the UNODC. Despite FSOs' and law enforcement's best efforts, barely 1% of illicit wealth is discovered, and the great majority is allowed to move through the economy.

It is not a reach to suggest that the prevalence of tick box culture when it comes to policing and submitting SARs is part of the reason why existing measures to fighting financial crimes have been very ineffective. Only 28 direct cases and 40 arrests resulted from 463,938 SARs in the UK in 2018. The number of SARs filed is increasing: over 570,000 SARs were filed in 2020, and approximately 750,000 SARs were filed in 2021, according to UK law enforcement. This is a considerable rise of files, and law enforcement simply does not have the capacity to respond to all of them.

The existing structure promotes cases to be filed in a bureaucratic check box fashion. Some could even refer to this as "defensive filing." There is a risk of regulatory or criminal litigation if you do not file, but there is no penalty for overfilling. Money Laundering Reporting Officers (MLROs) and Bank Secrecy Act Officers (BSAs) see no downside in filing because of this, thus they do so even if they don't have enough information on the case.

SAR quality might be quickly improved if all financial services agencies obtained and recorded information using the same standards as law enforcement. The 5WH model is what it's called. In a SAR, the following questions must be asked and answered:

Unless there is sufficient governance around SAR filings within FSOs that requires this basic information to be understood and reported by investigation teams, then a large number of SARs are simply not going to be useful in stopping financial crime.

Intelligent Solutions with a Human Touch

Of course, as useful as a modernized technology stack that incorporates AI is, it is not the sole solution. FSO compliance officers and front-line workers must be well-versed in new typologies and dangers in order to be aware of potential problems. Continuous training for all relevant workers is required to reduce the possibility of activity being ignored or not escalated. There needs to be a stronger emphasis on outcomes rather than merely asking, "Am I following the rules?"

The future of AML and the fight against criminals is in the hands of each of us in financial crime compliance. We must begin evaluating and getting relevant data and information, as well as developing solutions that give us the clarity and consistency necessary to use that data in an acceptable and accurate manner. After all, smarter solutions require a human touch to be genuinely effective. Money laundering operations will grow quicker than efforts to arrest these criminals if the correct technologies are in place, continual controls are in place, there is a common commitment to improving outcomes, and data is effectively used. We can shift the needle and be far more effective in our fight against financial crime.

You've heard stories about how fraud affects real people through scams, identity theft, account takeover attacks, and other means. What can financial institutions do right now to protect their businesses and customers from fraud?...

How to Make BNPL Platforms More Secure for Merchants